How to Record Your Ideas

Ideas can strike at any time and any place. 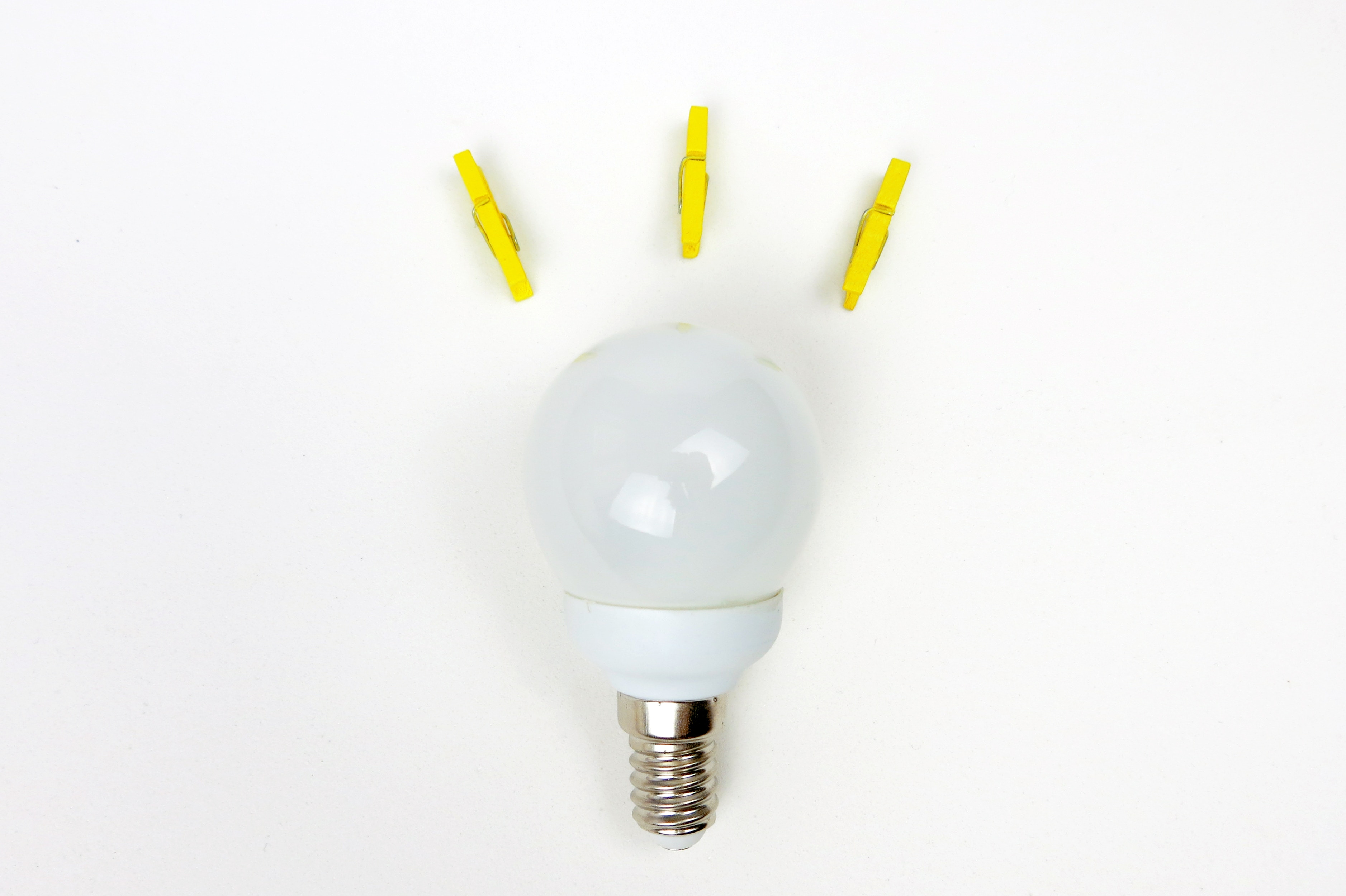 You might be the kind of person who gets dozens, hundreds, or thousands of ideas per day. They might come in the shower, while you’re driving, or when you’re chopping vegetables.

One of the challenges of being a walking talking idea factory is the sad reality that some of these ideas are going to float into the ether and be lost forever.

Another challenge is that it can be overwhelming being so creative and not knowing what to do with all of these ideas.

Also- they can be very distracting!

We have a solution for you

Everybody has a phone and it’s usually within reach. In fact, there’s a good chance you have it in your hand right now, and if not, it’s in your pocket. Recording your ideas should be quick and easy, that’s because ideas can be fleeting.

Here’s what Daniel does:

Hey! The first thing I do is to record all of my ideas as audio notes. I unlock my phone, go to the audio recorder, and either rant or explain my idea until I’m finished. Then, later on, whether it’s the end of the day, week, or month, I flick through the audio recorder and the good ones I will add to a folder in Evernote (you can use OneNote or the Apple notes app too). If those ideas are worth exploring a bit further, I’ll then start to type them out and add new thoughts. Once I’ve worked on them a bit, I file them away, categorising them on the various subject areas in which my ideas strike. That’s my personal method for turning ideas into a tangible format.

What if you can’t use your phone?

You might be riding your bike, out jogging, or sat in a lecture where phones aren’t allowed. In this case, carry a little notebook and a pencil. Of course, that sounds very traditional, but it works. Daniel always carries a little notepad on him, even if he’s out for a bike ride. He’ll stop, write his idea down, and then pedal on. Again, at the end of the day, week, or month, he will assign it to an Evernote folder.

Another method for collecting ideas

A lot of people use headphones, earphones, ‘AirPods’, and Bluetooth headsets, most of which will be fitted with a microphone that allows you to talk into it. So, even if you’re jogging, driving, or chopping vegetables, where there’s a will, there’s a way. You can open your voice recorder before you start whatever activity it is you’re doing, and float your ideas out.

The importance of the follow-up

Once you’ve collected your notes, whether voice or written, it’s vital that you sit down and go over them again, exploring them, expanding on them, adding pictures, and bullet points, and links, or whatever is necessary. You can help your ideas to grow simply by getting started and putting some meat on those bones.

DON'T MISS!! And here's how to flesh those ideas out.

Join our membership club and learn how to use tools like Evernote to organise your ideas.

END_OF_DOCUMENT_TOKEN_TO_BE_REPLACED

Last call for a free 15 min coaching call with one of our mentors. We want to talk to you.  Find out what your barriers are. Help you smash them. We are offering free one to one coaching calls online if you fill out this..

Free 15 min coaching call to help you take the next step,,

Sustainability Entrepreneur recently completed our first six-week validation phase. In that time we generated 170 prospects for our email list. These people landed on our landing page and gave us their email addresses. They..

END_OF_DOCUMENT_TOKEN_TO_BE_REPLACED

Helping you to deliver your sustainability service or product while you are still in work.